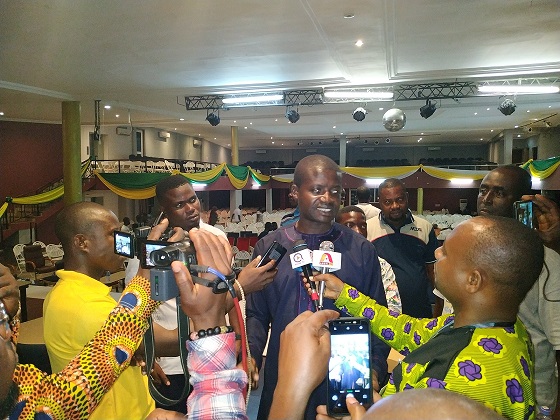 The National Association of Local Authorities in Ghana (NALAG) has pledged support for the election of Metropolitan, Municipal and District Chief Executives (MMDCEs) in Ghana.

According to the President of NALAG, Bismark Inkum, the position of the association was arrived at during a NALAG conference on June 15, 2019.

Speaking in an interview on Accra-based Citi FM, Mr Inkum said their position will not change because the election of MMDCEs will promote decentralization in Ghana.

“At the time of the conference, our position was that the election of MMDCEs should be done. We believed at a point that this was going to deepen decentralization and also increase grassroots participation at the very local level.

“This was the position that we hold. The bill has been raised before Parliament and so we will follow it with keen interest,” he said.

The Electoral Commission (EC) of Ghana has set Tuesday, December 10, 2019, for a referendum for the MMDCE’s election.

The Minister for Local Government and Rural Development, Hajia Alima Mahama had earlier said the road map for the development of the different phases of the election of MMDCE’s was being worked on.