NALAG – ILGS SENSITIZATION AND TRAINING WORKSHOP FOR FEMALE ASSEMBLY MEMBERS TOWARDS BRIDGING THE GAP OF GENDER INEQUALITY AT THE MMDAs. 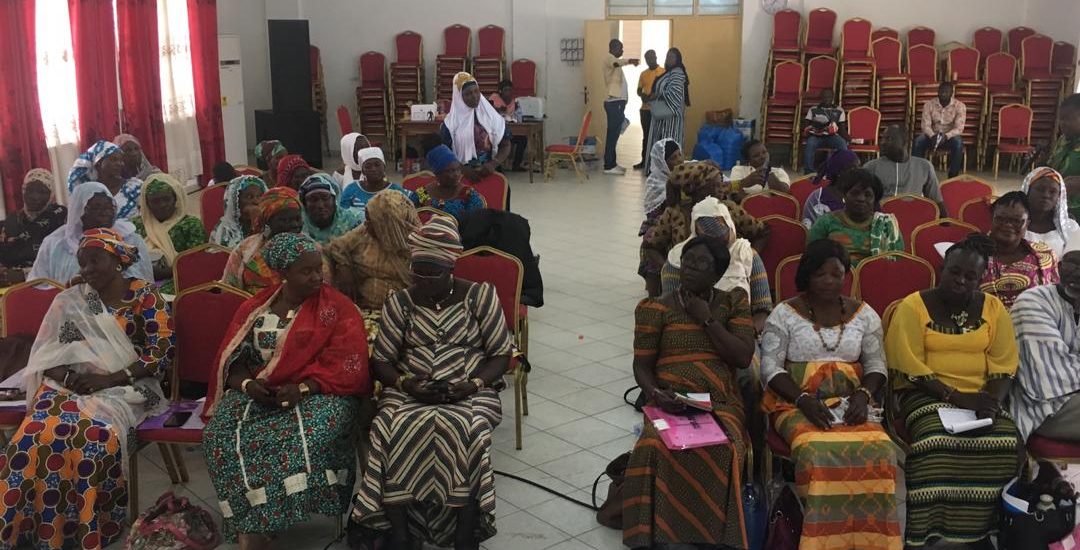 As part of increasing awareness and participation of women in local politics especially in the upcoming District Level Elections in December 2019, the National Association of Local Authorities of Ghana (NALAG) in collaboration with the Institute of Local Government Studies (ILGS) are embarking on a nationwide sensitization and training workshop for current and aspiring female assembly members across the country.

In Ghana various governments have made efforts to mainstream gender parity in governance through various interventions, policies, programmes and projects with the view to creating balance and equality across various activities targeted at women and men. Some of the measures included the use of quota, affirmative actions, legal reforms, policies and capacity building in order to increase women’s participation in the political system and participatory development. The establishment of the Ministry for Gender, Children and Social Protection and the introduction of the Affirmative Action Bill are part of the efforts to promote women participation in governance and development.

In spite of the many challenges facing women in the performance of their political roles there are useful records of successful female politicians who since independence have defied the odds to serve as role models and inspiration for others.

There is a general concern that despite the gains within the past twenty years in women empowerment, their election and appointment to political positions and involvement in the decision making process especially, at the local level is low. The involvement of women in local governance is a means to preparing them for a political career even at the national level which will undoubtedly add value to the country’s democratic credentials towards the United Nations Women Agenda 2030.

Many research findings recommend that the capacities of women should be built in order to enhance their interest in local governance and also, mobilize public support to encourage women to offer themselves for elections. It is on this backdrop that NALAG in collaboration with the Institute of Local Government Studies (ILGS) is embarking on a nationwide sensitization workshop and capacity building programme for female Assembly Members across the country as well as women who deem it fit to contest in the upcoming District Level election.

This exercise is geared toward increasing women representation in local governance specifically in the various MMDAs.