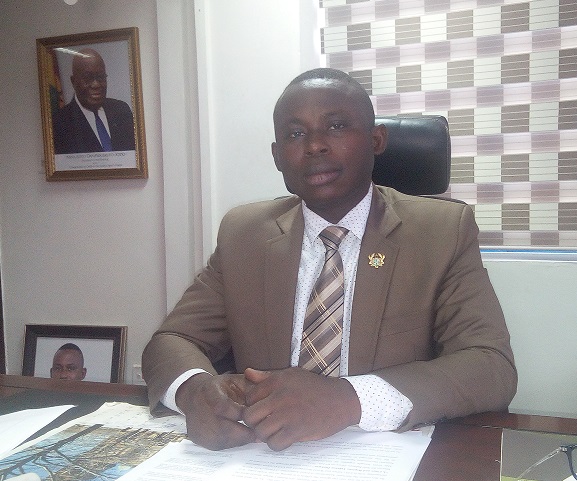 On behalf of the National Association of Local Authorities of Ghana (NALAG) I would like to officially congratulate all Assembly Members for successfully getting inaugurated into office for the next four active years of service pursuant to Section (3) of the Local Government Act 2016 (Act 936).

The election is now over, the chants and campaign are equally over, and finally you have been inaugurated to begin your four-year mandate as Assembly Members.  The people who elected you into office as well as the entire Ghanaian population expects you to deliver according to the pledges you made to them. It is our hope that you will all contribute meaningfully to the development of your respective areas. You need to take note that the overall development of the District as well as revenue generation are your responsibilities as Assembly members.

As members of NALAG, we encourage you to work hard towards achieving key milestones in addressing challenges such as sanitation, flooding, education and youth unemployment in your respective Assemblies in an environment of peace and tranquility.

As members of NALAG, it is important for you to note that the government agenda to building a “Ghana Beyond Aid” towards growth, job creation and prosperity can only be fulfilling if all District Assemblies co-ordinate, integrate and harmonize the execution of programmes and projects under approved development plans for the district and other development programmes promoted or carried out by Ministries, Departments, public corporations and other statutory bodies and    non-governmental organizations in the district to ensure effective and efficient decentralization through better planning and improved service delivery in our local communities.

As you clothe the title of Honourable, we implore you to exhibit an exemplary life worthy of emulation of a leader and eschew any form of behavior that will bring disrepute to the office of Assembly Members.

The next agenda of the Assembly is the election of Presiding members who will convene and preside at meetings of the District Assembly and perform other functions prescribed by law and the Standing Orders of the District Assembly (which has recently been reviewed). I charge all members to eschew any form of actions that will in away delay the process of electing Presiding Member. We will all agree that the dissolution of the Assemblies created some vacuum within the Operations of the Assemblies even though the Metropolitan, Municipal and District Chief Executives (MMDCEs) took over some responsibilities. It is therefore incumbent on all members, to speed the process of getting capable Presiding Members who will preside over the Assemblies.

I entreat all members to bury their political differences and work as one unit towards achieving an efficient Assembly for all. We must take note that when we politicize activities in our Assemblies, it is our citizens that suffer the loss.